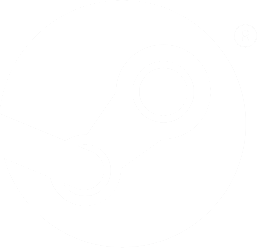 Play as the developer of a tropical island game in this one-of-a-kind puzzle adventure:

A game by Spicy Rice Cake Studio & YOU!

Edit properties of objects in the game!
Pass the unit tests to unlock more of the story!
Flex your creative skills to make the experience your own!

Follow the game on social media to see weekly updates! And if this sounds like something you'd like to play, don't forget to wishlist it on Steam!

Boasting a whopping team size of one, it's the brains behind ISLAND_NAME_HERE, the one and only: 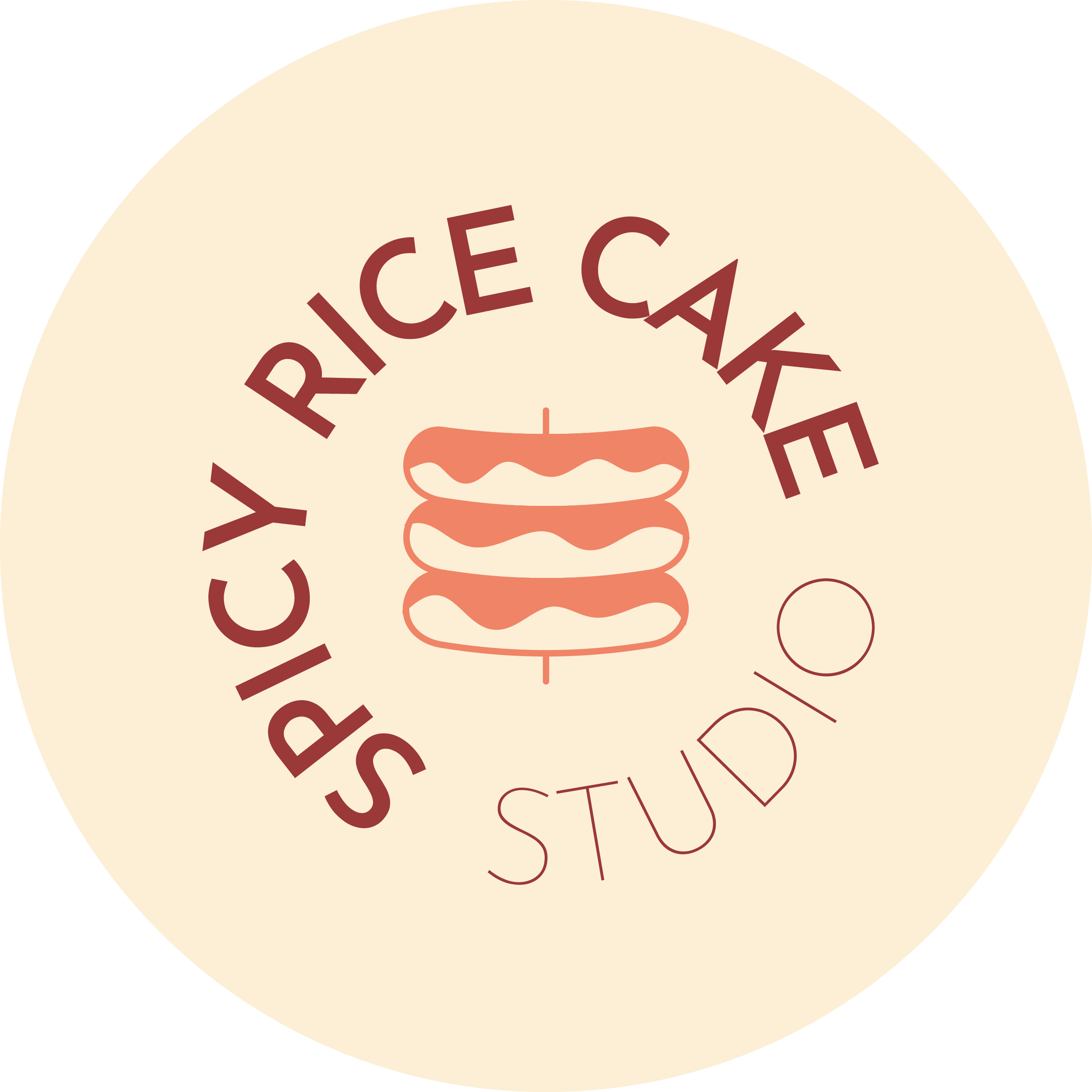 Inquiries, comments, and your favorite rice cake recipes can be sent to hello@spicyricecake.com :)

[ About that One Member ] Hey there!
I'm Jiheh ("g" + "hey"). Since I was little I have been fascinated by games and their ability to:

Games are powerful tools, not only for introducing new ideas and perspectives to people, but also for etching these new concepts into their long-term memory, making related topics easier to approach when encountered elsewhere. My career goal is to harness this power of games to help spread knowledge. Another goal I've always wanted to accomplish is to make a game entirely on my own.

In late 2020 I took the jump to work on my own project full-time, and thus, ISLAND_NAME_HERE was born! It aims to be a fun and unique experience that familiarizes players with some of the problems that game developers solve on a daily basis, hopefully inspiring players to dabble in game development themselves afterwards! 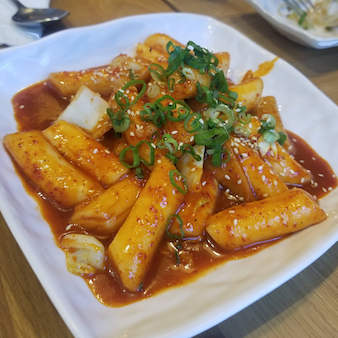 Spicy rice cake, or 떡볶이 (tteok bok ki), is a popular street food in South Korea. As the name implies, pieces of rice cake (think gnocchi, but made of rice) are cooked in a spicy but slightly sweet sauce. The result is chewy deliciousness.

No! But it is one of my favorite dishes! So much so that I woke up craving it several times during my stay at Spelkollektivet, a co-working/co-living space for game developers in southern Sweden. After a while, it became clear to me that I should name the studio after this dish!